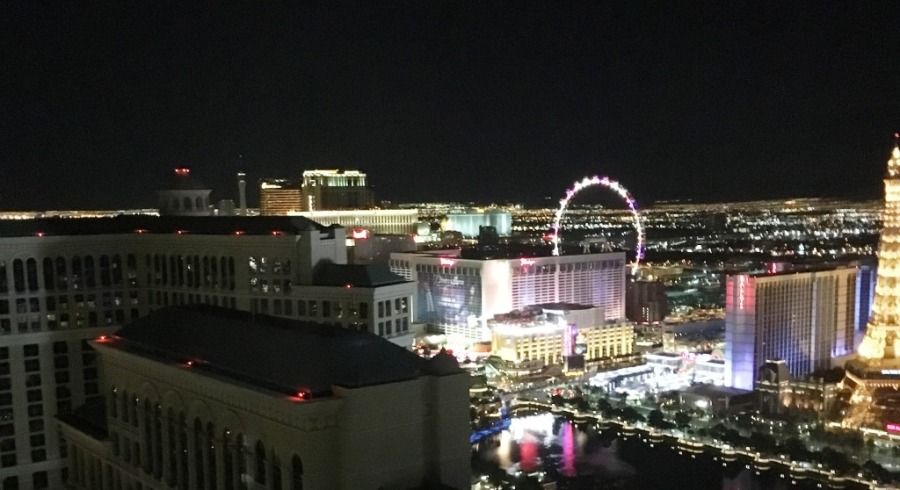 We’ve been pretty quiet on rsts11travel this year, as we haven’t gotten very far outside our own area code since mid-March. But with some things getting better and others not getting as much worse as they could, we’ll likely have some new posts coming including our first travel in 9 months.

As we start queueing up some new posts, here are a couple of things to think about as you reach the end of the year and maybe ponder some travel on your own.

Check your points and status expiration

With the pandemic, lockdowns, and decreased travel, many if not most travel networks are extending status, points expiration, and even status earning conditions into the next year.

Some examples (check the links or the provider’s website; we don’t guarantee that this list will be updated after publication):

No special concessions. Expect modified hours and some closures, but delays should be minimal for the most part.

In person interviews are available again as of September 8, 2020.

Remember that several premium credit and charge cards (including American Express Platinum and Citi AAdvantage Executive Mastercard) offer a credit for TSA PreCheck or Global Entry every 4-5 years. If you’re up for renewal, or need to sign up, check any card with a higher annual fee to see if you can use this benefit.

Check your premium credit and charge cards for special benefits

Some examples include American Express Platinum:

Marriott branded credit cards from American Express and Chase have expanded point earning in gas station and restaurant purchases, as well as Marriott purchases. And certain Chase and Amex cards have newish offers for dining delivery services and car services, which could be worth $120 a year.

Top-line travel cards like Chase Sapphire Reserve and Marriott Bonvoy Brilliant Amex have added categories to qualify for the $300 statement credit benefit. Check your card issuer site or portal to see if this applies to you.

Aside from these benefits, be sure to check your Amex Offers and Benefits on their website or mobile app to see if there are travel or other benefits that might add value (or at least reduce the annual fee pain). Since we’re very Vegas oriented, it’s worth noting that several Amex cards have current offers for MGM Resorts, Caesars Entertainment, and possibly even Wynn and Venetian resorts. Check the terms carefully, as the MGM offers are distinct but look similar (the lower value one is for the lower value resorts).

Have you found an interesting pandemic-era loyalty or card promotion you think our other readers would appreciate? Share it in the comments, or join the conversation on Twitter or Facebook.

There are a couple of news items that have come out of Las Vegas in the last week (and one that’s floating around from a couple of weeks ago) that have inspired a lot of misinformation on travel forums. Since we’re here to provide valid information and guidance, we figured we’d give you a quick rundown on four such sources of dismay.

Now for some details.

Eldorado Resorts has announced that they plan to acquire Caesars Entertainment for over $17 billion, with the deal closing in early 2020 (closer to January 1 than June 30 according to Eldorado’s CEO in the August earnings call).

What this means is that, for now, Caesars remains Caesars. Anything you like or don’t like about the property, the casinos, the brand, the Caesars Rewards loyalty program, or anything of the sort has absolutely nothing to do with this future transaction.

It’s expected that the combined company will operate under the Caesars name next year after the transaction closes. This means we expect Caesars Rewards to continue, most of the Strip hotels currently operated by Caesars to continue to do so, but other changes are likely to happen.

There are a lot of rumors about Caesars selling off properties on the Strip or elsewhere. Aside from the next story, which is almost under that category, there’s nothing firm and lots of speculation.

Caesars Entertainment is selling the Rio All Suites Hotel to Imperial Companies for $516 million. They will rent the property back and continue to operate it for two years, with the developers having an option to extend the agreement for a year beyond that.

Based on this and related news (like the World Series Of Poker returning to Rio in 2020), we don’t expect it to be torn down or turned into a sports stadium, as had been rumored. It also means that your Caesars Rewards program will still apply there for at least another two years.

Hopefully the cash infusion from Imperial will give Caesars some money to refresh the Rio, but for now you should be able to expect at least what you’ve experienced there. That means 2-3 more years of the Penn & Teller Theatre (and “Fool Us”) as well as other regular attractions including comedy, World Series of Poker, and more.

Sir Richard Branson’s Virgin Hotels brand has purchased the Hard Rock Hotel in Las Vegas. Renovation and rebranding will begin in February 2020, with the hotel closing for about 8 months to complete the changes.

Until February, though, the Hard Rock Hotel remains open as it has been for years. A new exhibition of memorabilia is opening tomorrow (September 27) even, so they’re not fading away, and you still have four months or so to make a final visit before the metamorphosis.

And the Hard Rock Cafe and Hard Rock Live on the Strip should be unaffected by this transition, other than fewer tourists showing up at the restaurant hoping to get a room.

India’s On Your Own hotel company recently acquired the Las Vegas Hooters Hotel and Casino, as predicted by Vital Vegas a couple of months ago.

They showed the signage changes on September 16th on Twitter, and word is that Hooters Restaurant will move to the Strip, probably with a branded section of an existing casino.

Remember that, as Abraham Lincoln said, you can’t believe everything you see on the Internet. Before taking anyone’s word on changes in Vegas (including ours), put 30 seconds into Google and make sure what you’re hearing is correct.

Robert Novak is a participant in several affiliate/referral services, and may receive compensation or other consideration if you click or purchase through links in our posts.

These links may include (but are not limited to) Amazon Affiliate Program, eBay Partner Network, and others.

Unless otherwise noted, we are not paid to place these links, but may be compensated if you use them.